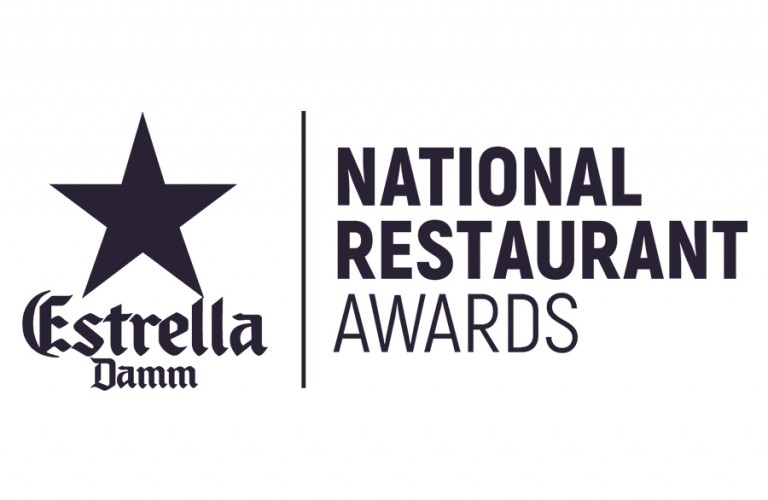 The prestigious awards ceremony launched in 2007, showcasing the greatest of the UK’s eating out scene. The awards handpick the very best chefs, front of house staff and restaurants that the country has to offer. It is the ultimate badge of honour and indicator of top picks you must try across the UK (with London’s restaurants making up over half of the list!).

On the night of the awards, a list of the 100 best restaurants in the UK is revealed which is voted for by the biggest names in food: an academy of chefs, food writers and restauranteurs- definitely a vote you can trust with years of professional experience! You can also expect plenty of special awards including the all-important unveiling of the National Restaurant of the Year.

The Estrella Damm National Restaurant Awards are an annual summer celebration held at Patrick Powell’s restaurant on the seventh floor of the Stratford Hotel and involves a delicious banquet of meals and the opportunity to network within the industry. This Lancashire restaurant is owned by Mark Birchall and has been named the Estrella Damm National Restaurant of the Year for the second year in a row. The restaurant already holds an impressive two Michelin stars and is recognised for its creative cooking style and fresh ingredients grown within its five acres of gardens. This gastropub in North Yorkshire has a heavily debated title as the UK’s first ever gastropub that offers pub food ‘reimagined’. It is equipped with a Michelin star and considered to be:

“A place where unsurpassed levels of service, outstanding food and the warmest of welcomes, meet North Yorkshire’s most beautiful landscape,” says its website.

Michael Wignall and his wife Johanna took charge of the gastropub since 2018, with Wignall showcasing his expertise as a Michelin star-decorated chef, mixing immaculate service with impeccable pub food. Northern Irish Chef, Clare Smyth, is an internationally renowned Michelin-star chef who has paved her own way in the industry after her departure from Restaurant Gordon Ramsay. Symth remains the first and only female chef to run a restaurant with as many Michelin stars in the UK.

Chef of the Year- Andrew Wong

Restaurateur of the Year- Tommy Banks 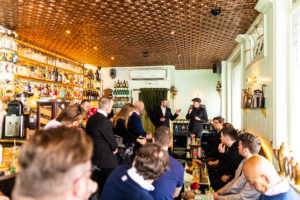 The Hospitality Titans’ 2022 calendar is jam-packed full of events and we can’t wait to see you there! No matter what area of hospitality and business you work in, there 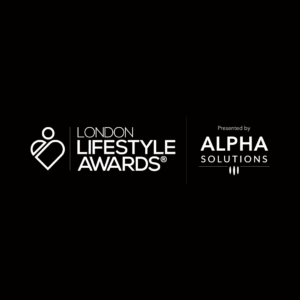 Nominate your favourite venue for the London Lifestyle Awards 2022 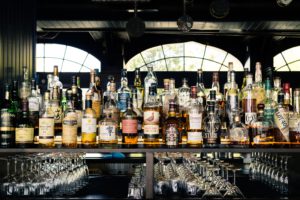 Ahead of our next week’s event on trade trends and the future for late-night bars, here we are discussing the expected drinks trends for 2022.  The drinks industry is experiencing 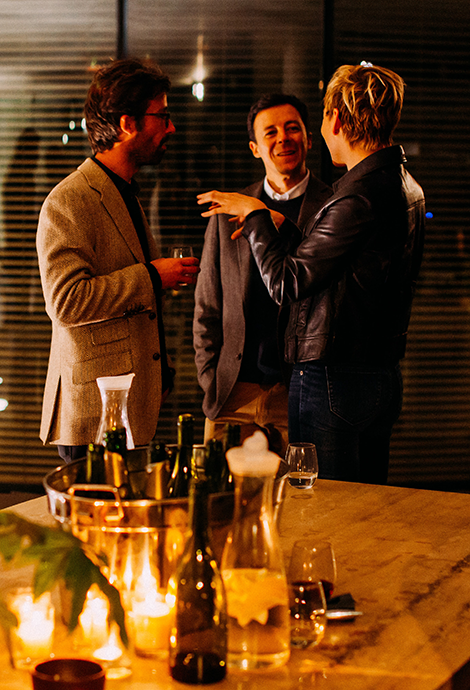 Get monthly industry updates, direct from the experts.

We use cookies on our website to give you the most relevant experience by remembering your preferences and repeat visits. By clicking “Accept”, you consent to the use of ALL the cookies.
Cookie settingsACCEPT
Manage consent

This website uses cookies to improve your experience while you navigate through the website. Out of these, the cookies that are categorized as necessary are stored on your browser as they are essential for the working of basic functionalities of the website. We also use third-party cookies that help us analyze and understand how you use this website. These cookies will be stored in your browser only with your consent. You also have the option to opt-out of these cookies. But opting out of some of these cookies may affect your browsing experience.
Necessary Always Enabled

Performance cookies are used to understand and analyze the key performance indexes of the website which helps in delivering a better user experience for the visitors.

Analytical cookies are used to understand how visitors interact with the website. These cookies help provide information on metrics the number of visitors, bounce rate, traffic source, etc.

Advertisement cookies are used to provide visitors with relevant ads and marketing campaigns. These cookies track visitors across websites and collect information to provide customized ads.

Other uncategorized cookies are those that are being analyzed and have not been classified into a category as yet.

Any cookies that may not be particularly necessary for the website to function and is used specifically to collect user personal data via analytics, ads, other embedded contents are termed as non-necessary cookies. It is mandatory to procure user consent prior to running these cookies on your website.